Patta have been doing shit right for a decade and they’ve definitely really hit their stride this season as it seems their rep is outgrowing that of just the sneaker store realm. Obviously being on the other side of the planet means that most of this stuff isn’t really appropriate for the impending Australian summer but common sense never really played a big part in what I bought before so why start now? Definite personal standouts are a bald eagle made from cash and the full sweatsuit topped by the fantastic but frustratingly small sized Kangol collaboration terry buckets from a little while ago.

Their continuation of ongoing collaboration with Italians Diadora has resulted in a third shoe this year and for me this is their best one eschewing most colours with a light grey upper only accented with some Italian flag tongue action. Reminding me of the French 576s that New Balance did some time ago these are a banger in my view, although all of their shoes have foregone any real theme in favour of being a simply dope piece of footwear. 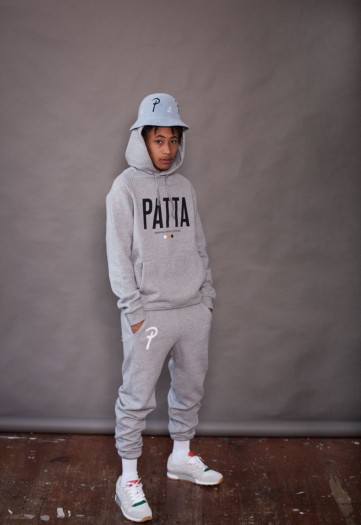 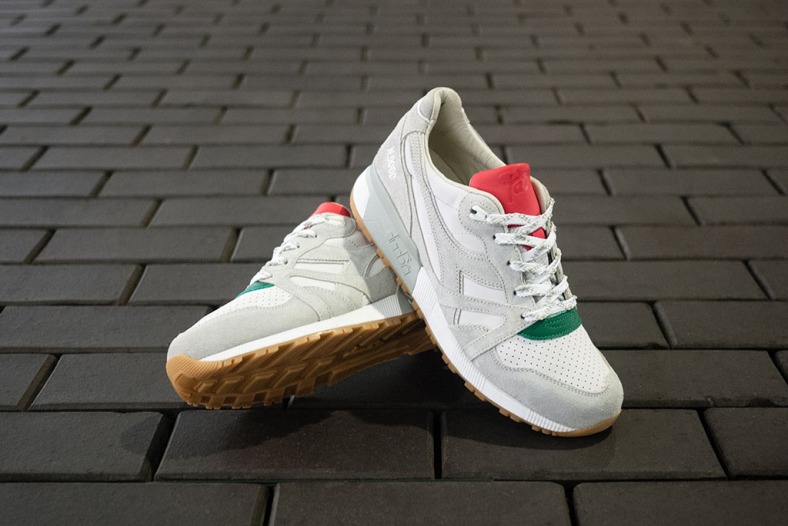 Given their previous efforts it’s pretty obvious that Patta was going to do well, many of their early stuff was well ahead of it’s time and generally under-appreciated. Obviously the Air Max 1 pack went well under the radar (I remember the Green and Corduroy numbers reduced to about 10% of what today’s resale value is) and their AM90s didn’t cause much of a splash when they drop early in Australia even though I did miss out on my size locally and decided not to bother grabbing a larger size. I’m still on the hunt for their Seinfeld inspired adidas AZX effort, one of many from that series that seems to have evaporated into the ether. 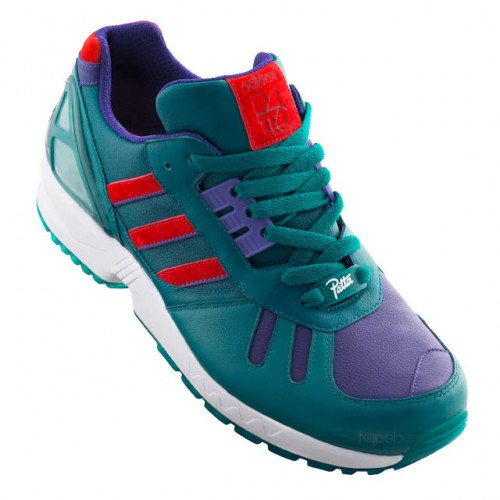 Patta’s passion runs deep, at a time when everyone else was concentrating on doing retail and making everything about the sneakers they were wasting time doing radio shows, supporting local artists, working with weird brands that nobody else on earth could appreciate and trying to convey a whole idea through each piece they produced; something that came around to work in their favour as sneakers have moved from the dark dreary corners of internet and catapulted into the spotlight of popular appreciation. Shouts to the crew who had a bit of a reality check back when the whole District 5 experiment almost cost them the whole shebang, they rebooted and reassessed the situation and came out swinging.