Detroit based hustlers Burn Rubber have embraced the D-Boy vibe by taking a shoe that was pretty much reserved for the cashed-up corner man and high society folk alike and reworking it into a capsule collection of suitable hood-ness. The Fila Tennis Classic has lived on in infamy thanks to the “undesirable” people that embraced it and just like Polo or the (dare I say superior) Gucci Tennis Sneaker they will remain a symbol of the underdog making a mint doing the do on the streets. The matching sweatsuit and ostrich duffel bag do nothing but add to the authenticity of the whole idea, bravo. Second only maybe to the Concepts effort last year that I stupidly passed on these are a killer change of pace in this current market of running footwear being sold to people that have no idea when they came out originally.

Another season means a new Acronymjitsu lookbook ready to make us all feel insignificant in our non-technical outerwear. This season is a bit more experimental than late, there’s some new material tech plus some old silhouettes getting updated. Special mention to the $850 cashmere beanie, awesome exuberance at it’s best.

As with every Acronym season I’m always taken by one item, subsequently get over it and then get sucked in by one of the most unusual peices. This time it’s the J41-GT, a new silhouette that’s pretty damned odd. It’s a little bit wetsuit, a little bit crewneck and a whole lot weird but the real thing that makes it even the least bit appealing is that damned zip setup. With three different zips all laid out asymetrically including the fantastic Escape Zip for vehicular “doffing” I’m finding myself considering buying a $1000+ black chemist’s coat. At this point I just need to keep reminding myself that it always look better on Errolson than any other human possible. (The medium has sold out as well which helps the cause) 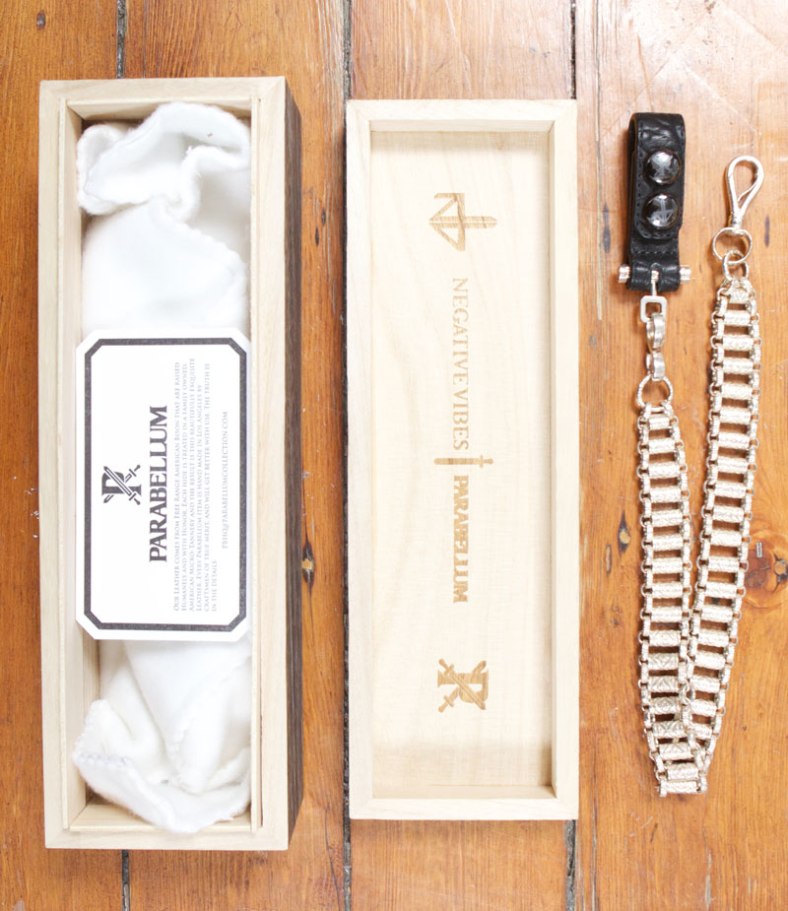 Up There continue their constant push to make me purchase more stuff that I absolutely don’t need to own buy somehow want. I remember talking to the boys about this oddity of the Parabellum website constructed of vintage Knight’s Templar chains (that’s some Stone Mason type shit for you) that’s been restored and then reconstructed by the Cali craftsmen it’s the objectification of everything that’s necessary and at the same time completely unnecessary in my life. The shorter one is probably more practical (if that’s even a possibility) but the long one is really the one you want for that next level 90s-chain-wallet-come-old-world-cult member vibe. So thanks again to the guys over there making what should be an easy “no” become a “Well realistically I don’t need anything so…” 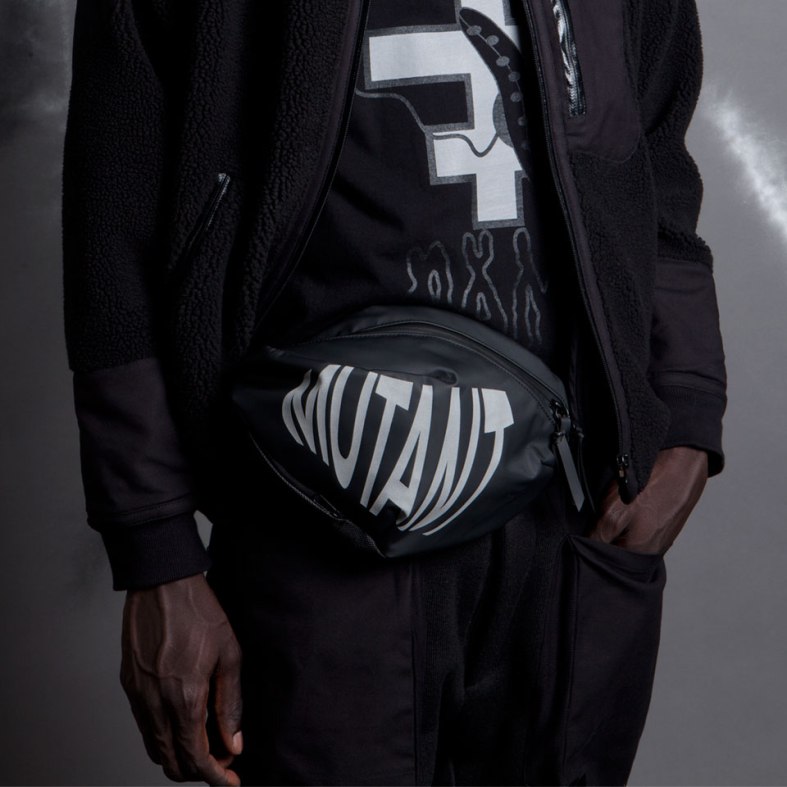 PAM continues on being consistently PAM in their escapades, this time pairing up with Crumpler in what is probably one of the best all-Australian collaborative effort in a while. Crumpler make great bags and PAM put this season’s mutant spin on some pieces with some rubberizing and a touch of reflectivity. The pick is the backpack but there’s little denying the Australian eshay pride of a bum bag. Speaking of which shouts to Sneaker Freaker for putting the Air Max Tuned on the cover of their 31st issue, surely the first time this shoe has been held in such high esteem. For a model that is pretty much a oddity anywhere else in the world it’s only real ubiquity lies here in Australia, if the UK has the AM1 and the USA it’s Jordans surely the TN is “Australia’s Air Max”. Seeing the usual riff raff assosciated with this shoe going for New Balance and Free themed variants more often now it’s possible that this shoe will soon be wrestled back by the mainstream sneaker circle. It’ll probably kill the shoe’s sales though meaning they’ll be impossible to find but I’ve always had a bit of a soft spot for the ol’ TN. I’d definitely still love a few of the Tuned Air X’s that dropped in Europe a few years back.